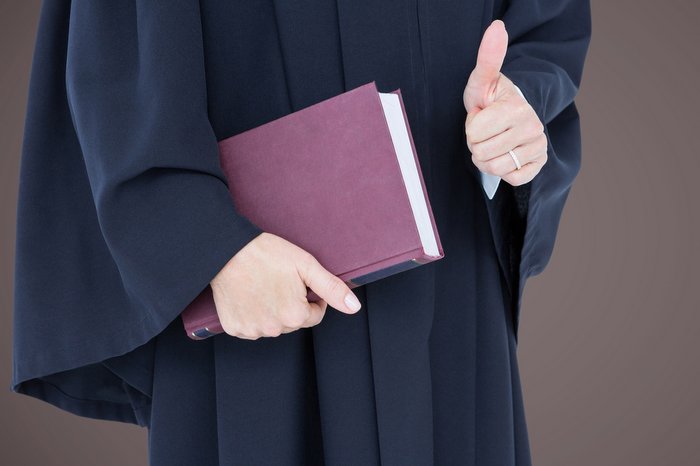 The U.S. Court of International Trade (CIT) will allow the exclusion from Section 201 tariffs for bifacial modules to remain in place for the foreseeable future. In early October, the Office of the U.S. Trade Representative (USTR) attempted to revoke the exclusion, a decision which SEIA and several solar companies immediately challenged. In today’s decision, the CIT preliminarily determined that USTR’s revocation of the exclusion, including the absence of appropriate notice and comment, was likely improper and that revocation should not take effect while the case proceeds.

Following is a statement from Abigail Ross Hopper, president and CEO of the Solar Energy Industries Association (SEIA):

“This is an important temporary reprieve for the bifacial module exclusion. We will continue to make the case that the Section 201 tariffs are harming the U.S. industry and the American consumer and that the bifacial exclusion was a fair and reasonable solution to the problem of domestic module supply shortages. In the utility segment, for example, there is approximately only 1 GW of domestic crystalline silicon photovoltaic capacity to service nearly 10 GW of 2020 demand. Continued harsh tariffs will cut billions of dollars in private investment and put a hold on 62,000 American jobs.”

So, that’s one good thing.

In not as good tariff news, in case you missed it the other day…

Tariffs on imported solar cells and modules have led to the loss of more than 62,000 U.S. jobs and $19 billion in new private sector investment, according to a market impact analysis released today by the Solar Energy Industries Association (SEIA).

The analysis comes as the midterm review process for the tariffs begins at the U.S. International Trade Commission on Dec. 5, and covers tariff impacts from the beginning of the 2017 trade complaint by Suniva through the end of the tariff lifecycle in 2021.

In addition to its economic impact, tariffs on solar have caused 10.5 gigawatts (GW) of solar installations to be cancelled, enough to power 1.8 million homes and reduce 26 million metric tons of carbon emissions.