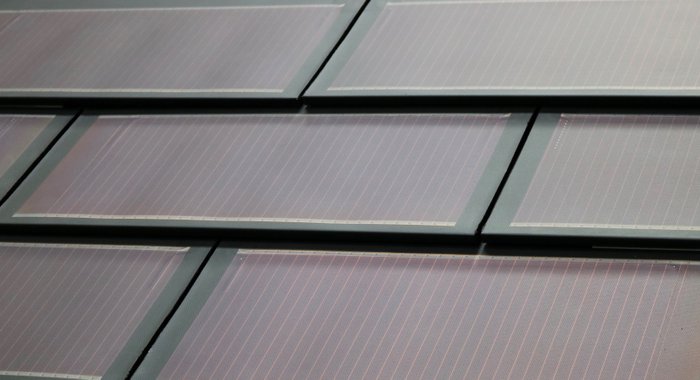 F-Wave LLC, a roofing provider founded by roofing industry veterans in search of a better shingle, is looking to innovate the solar roof in the same way. The Texas-based company is introducing its new REVIA Hybrid Solar Roof Tiles at the International Roofing Expo Feb. 4-6, and the company is making some bold claims about its performance. We have reached to learn more and , [updates below] here is what we know so far.

F-Wave has developed its Hybrid tile to provide a cost-effective Net Zero Energy House. They are designed to install easily, eliminating the need for specialized labor and tools. F-Wave’s patented manufacturing processes and its proprietary blend of engineered polymers deliver durability and all-weather performance.

The REVIA Hybrid Solar Roof Tiles will harvest both photovoltaic and thermal energy. Because of that dual purpose, F-Wave says its Hybrid tiles are up to 40% efficient. “The energy generated mirrors the energy demand of typical homes across the USA, which require one-third electrical and two-thirds thermal energy with the majority of the thermal energy consumed for hot water and space heating,” the company notes. 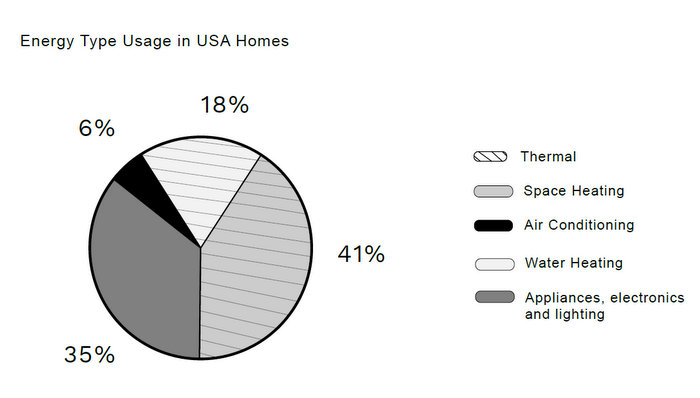 UPDATE on that efficiency calculation from Kelsea Davis, marketing communications specialist for F-Wave: “This number is the total efficiency of the Hybrid tile which includes both PV and thermal. The thermal component contributes over two thirds of the total efficiency for the Hybrid tile. The PV cells are F-Wave’s proprietary thin film flexible cells which were developed and are manufactured in F-Wave’s own facility in Japan. Although independent testing has already been undertaken, at this stage we are not releasing a specification sheet as both thermal and PV certifications are currently underway. Once certification is completed, we will release the full specification sheet.”

UPDATE on manufacturing capacity: “We do not have a supply constraint as we own the cell production facility in Japan. Our facility is able to currently produce sufficient output for the foreseeable future to supply thousands of homes in the U.S. and Japan which is also able to be ramped up as required.”

Click to Read  Is a 500W solar module in sight?

The patented Hybrid Thermal system supplies heated air from between the roof surface and the roofing underlayment into F-Wave’s proprietary heat exchanger. The system includes both an air-to-water passive heat exchanger and an air-to-water heat pump providing the home with highly efficient hot water, space heating and cooling.

The PV part of the Hybrid photovoltaic system is F-Wave’s own lightweight, flexible, thin film silicon solar cells made of “Flexible Double Junction Amorphous Silicon,” suitable for south, east and west facing roof surfaces. F-Wave points to the cell’s superior temperature tolerance as a big key, so that the tiles maintain their efficiency during hot summer months. 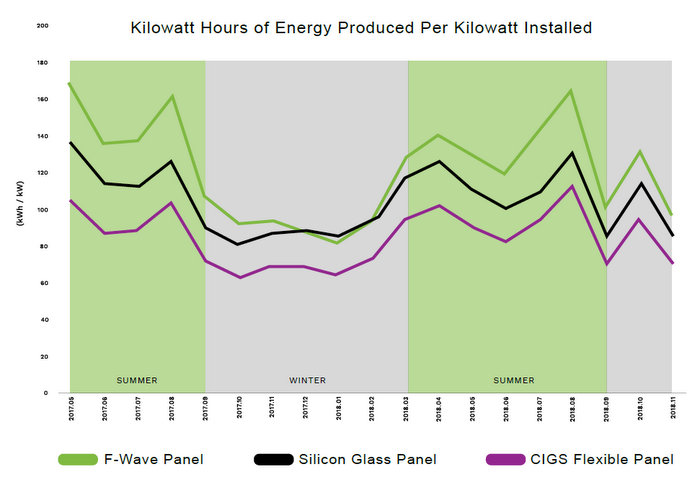 This system also significantly increases the home’s total efficiency by reducing the thermal load from the sun. The thermal system achieves a Coefficient of Performance of up to 29 for space heating and 19 for passive water heating. Summer and winter modes operate automatically or can be easily adjusted by the home owner via a smart thermostat or its own iOS or Android App.

The electrical wiring and connectors are pre-mounted, color coded and polarity exclusive. F-Wave says this system enables the roofing contractor to complete the roof installation without the need for an electrical contractor on the roof.

F-Wave’s electrical system optimizes power output from both large and small roof surfaces by using one microinverter to control up to 30 tiles at less than 60 volts, which in turn makes the system intrinsically safe.

January is Residential Design Month here at Solar Builder. Check out all of our residential solar news and insights this month right here.