Gujarat Amends Solar Policy; Omits 50% Cap for MSME Manufacturers But There is Some Bad News Also 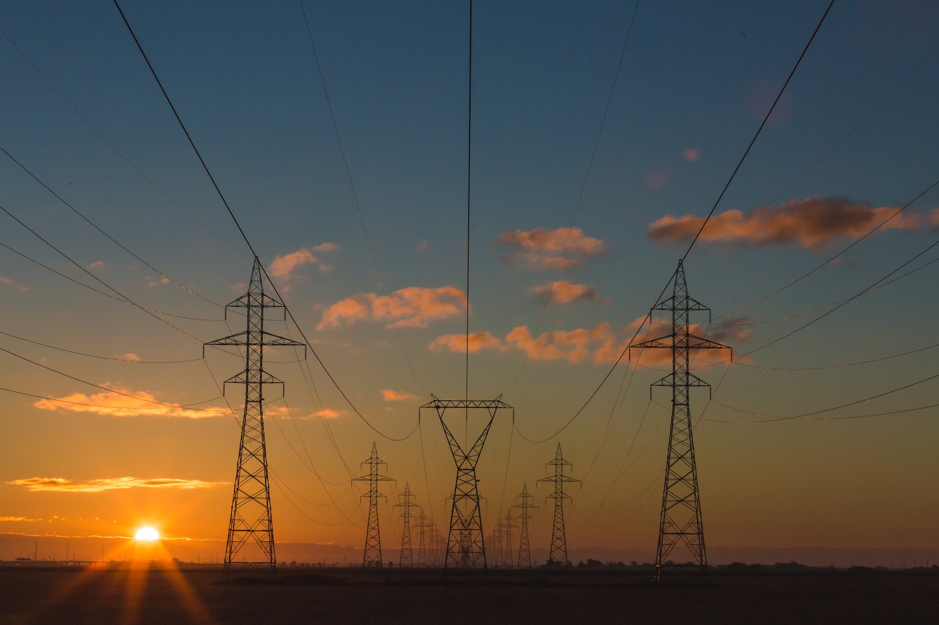 Just before the budget announcement, January ended with some good news for MSMEs who are planning to go solar in Gujarat’s Manufacturing sector. The Micro, Small and Medium Manufacturing Enterprises in the state can now install solar systems above their sanctioned load. The Gujarat solar policy, which earlier had a capping of 50% of the sanctioned load on MSMEs installing rooftop solar, was removed after much consideration including a public redressal. The removal, however, comes with a catch. Let’s take a look at it along with the other amendments announced by the Gujarat Electricity Regulatory Commission (GERC) on 23rd January 2020, below:

The amendment released by the commission is no doubt ambivalent in nature. While on one hand, the commission has omitted the capping on the installing capacity for manufacturing category, on the other hand, it has brought no relaxation to MSMEs falling in other categories. The reduction of solar tariff from the earlier equivalent to electricity tariff has further diminished benefits an MSME or a residential consumer can avail by going solar. Amendments with conditions as such are set to slow the acceptance of a clean source of energy that solar is. The provisions made do seem to make efforts to increase the capacity of solar energy in the state but then holds the potential back with many restraints.

The post Gujarat Amends Solar Policy; Omits 50% Cap for MSME Manufacturers But There is Some Bad News Also appeared first on Rediscover the Sun with MYSUN – Solar Power Company in India.