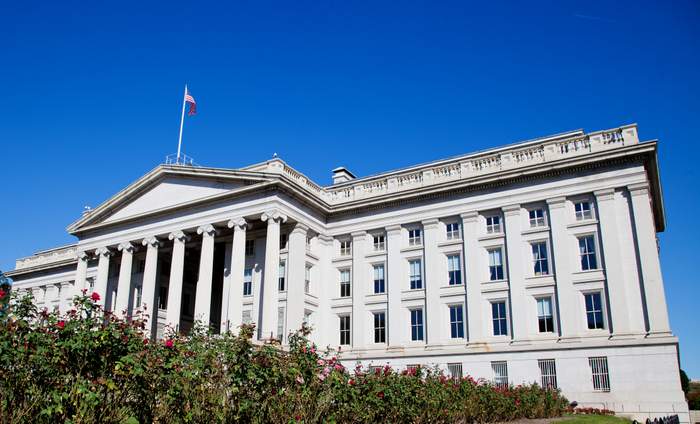 New guidance from the Treasury Department confirms that the safe harbor provisions for the solar Investment Tax Credit will be extended until Oct. 15 as a result of the pandemic, giving solar companies more time to qualify for the important credit. IRS Notice 2020-41 provides an additional year for renewable energy projects that started construction in 2016 and 2017 to be placed-in-service under the Treasury Department’s safe harbor guidance.

“We appreciate the additional layer of clarity the Treasury Department has provided with respect to solar projects started in 2019,” stated Erin Duncan, vice president of congressional affairs for the Solar Energy Industries Association. “This action shows that solar energy is an economic driver with bipartisan appeal. This action is among a number of steps policymakers can take to add jobs, inject tens of billions of dollars into the economy and help this country recover from this awful crisis in red states and blue states alike.”